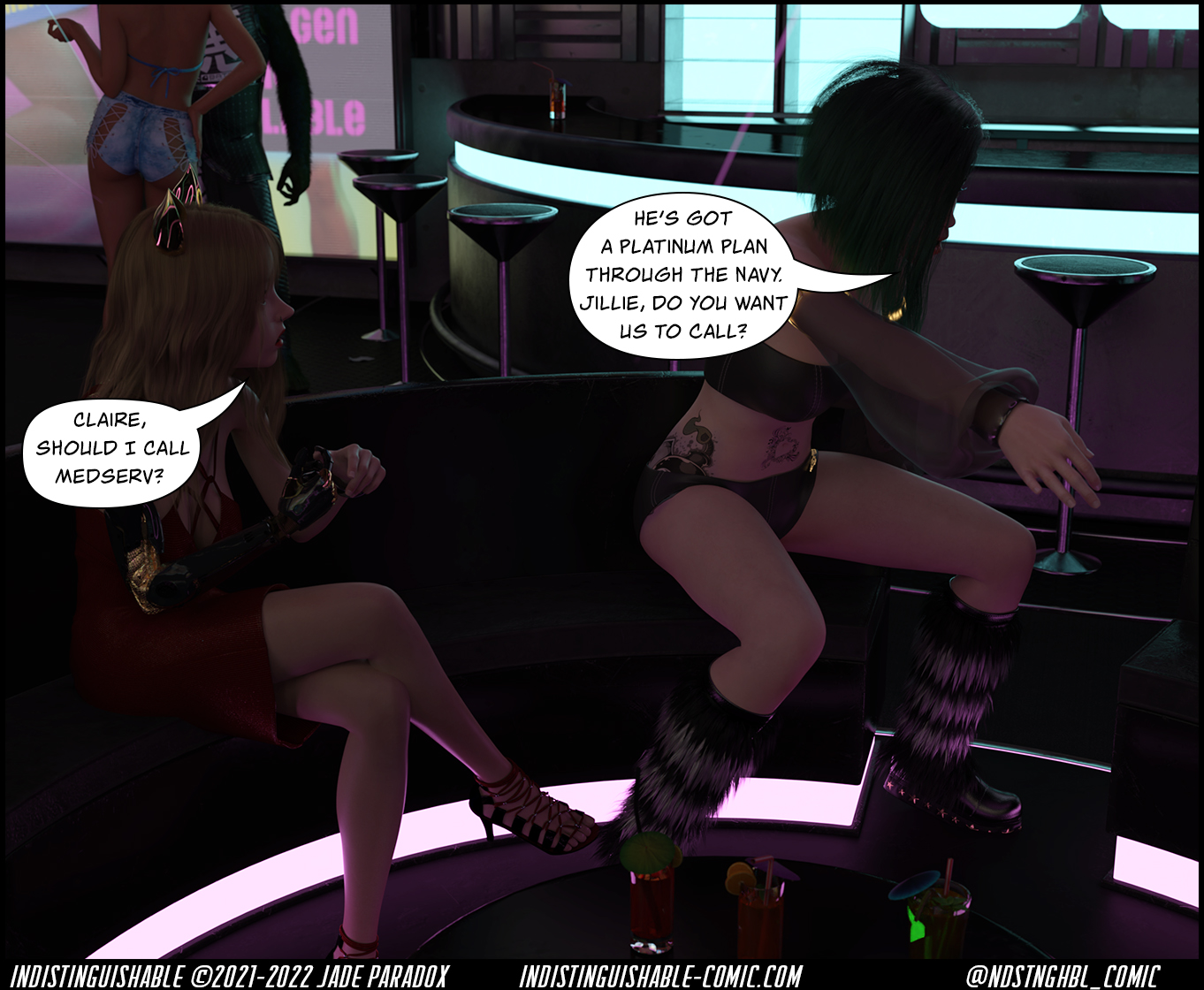 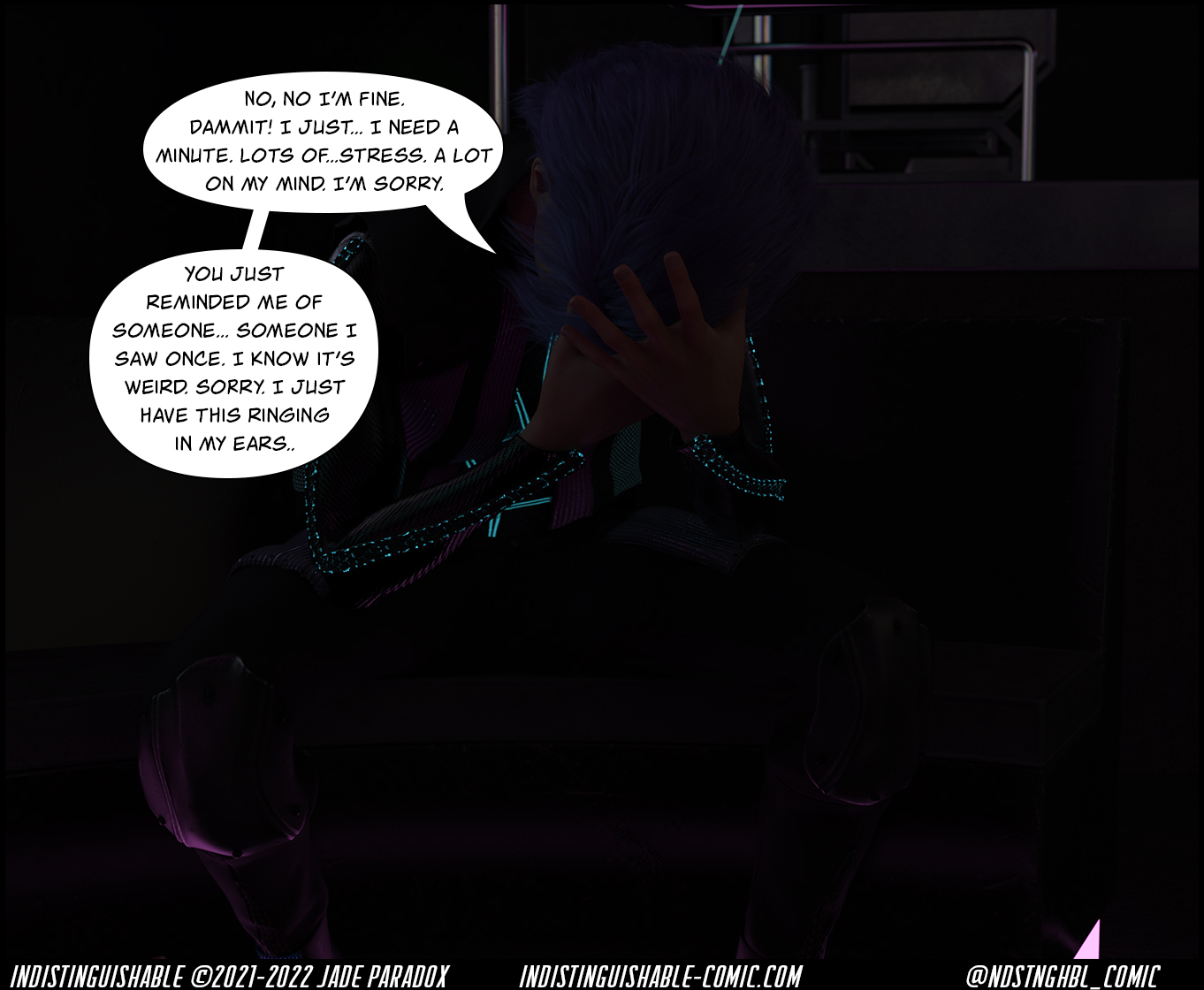 Sorry about the ridiculously long, barely announced, and completely unplanned hiatus there. If you're interested in the why, I'll explain as best I can below the update stuff.

So, Jillie's ok, he thinks, but they need to get out of there. Jade's been uncomfortable since they got there, and Jillie just had...something happen. Where will they go? Find out Friday!

Now, to the IRL stuff:

So, I mentioned it on my twitter (if you're not following, you should be!) but I've had some pretty significant electrical issues at home, which cost...non-negligible amounts of money. The long and short of it, is that the circuit breaker feeding my computer that I render on crapped out, and would trip every time I tried to render an image. We had to have someone replace that, and in the meantime, the irregularity of the power feed damaged the power supply on my computer, which also caused it to need replacing before I could render reliably. This took time to be able to afford, which led to a lack of comics.

Around that same time, we also adopted a new puppy, and she's the most adorable thing ever, so I kinda lost focus on social media. Add in massive depression and gender dysphoria, and, well, there you have it. Sorry. I have more lined up, and am ready to upload the next few updates already! ^_^