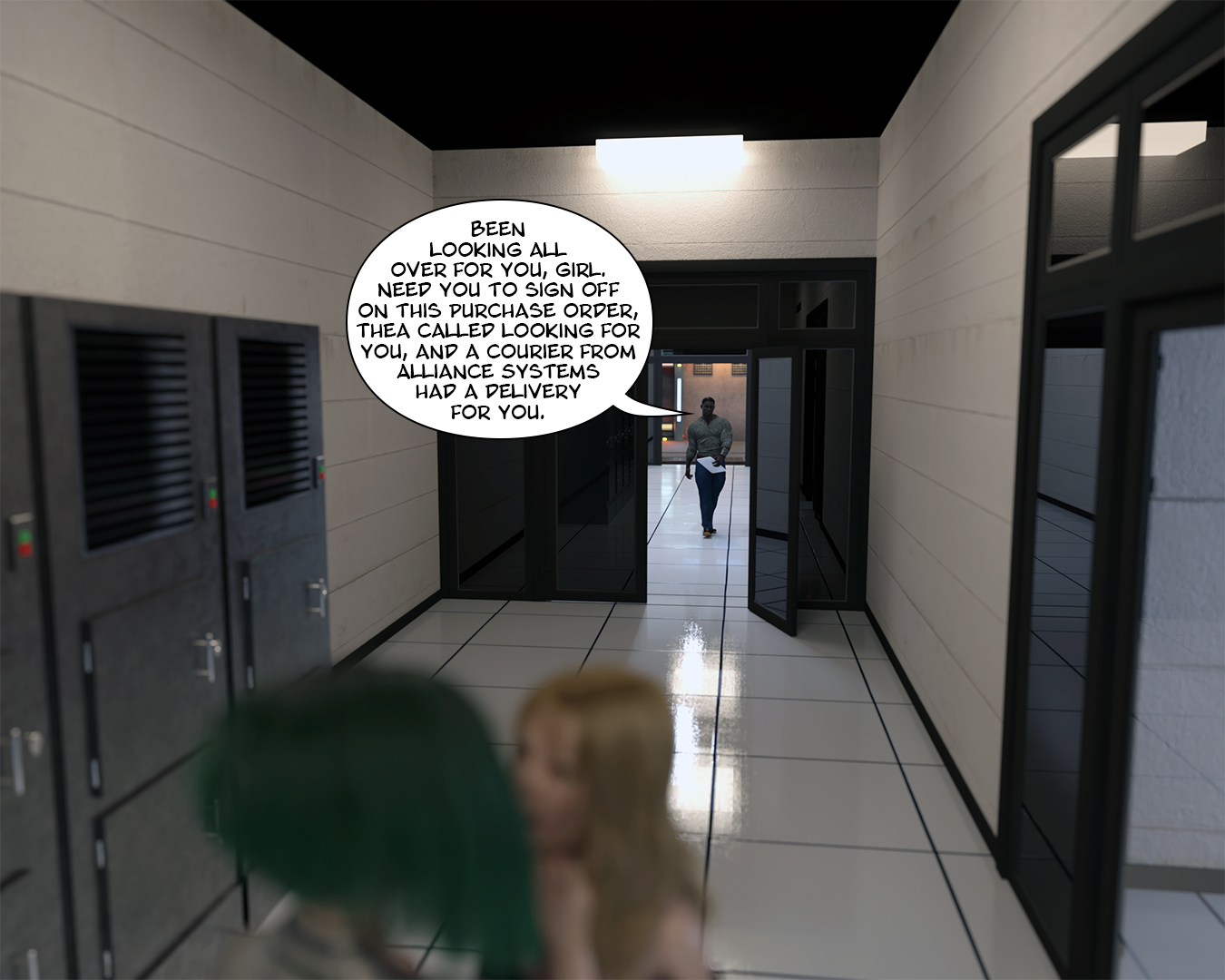 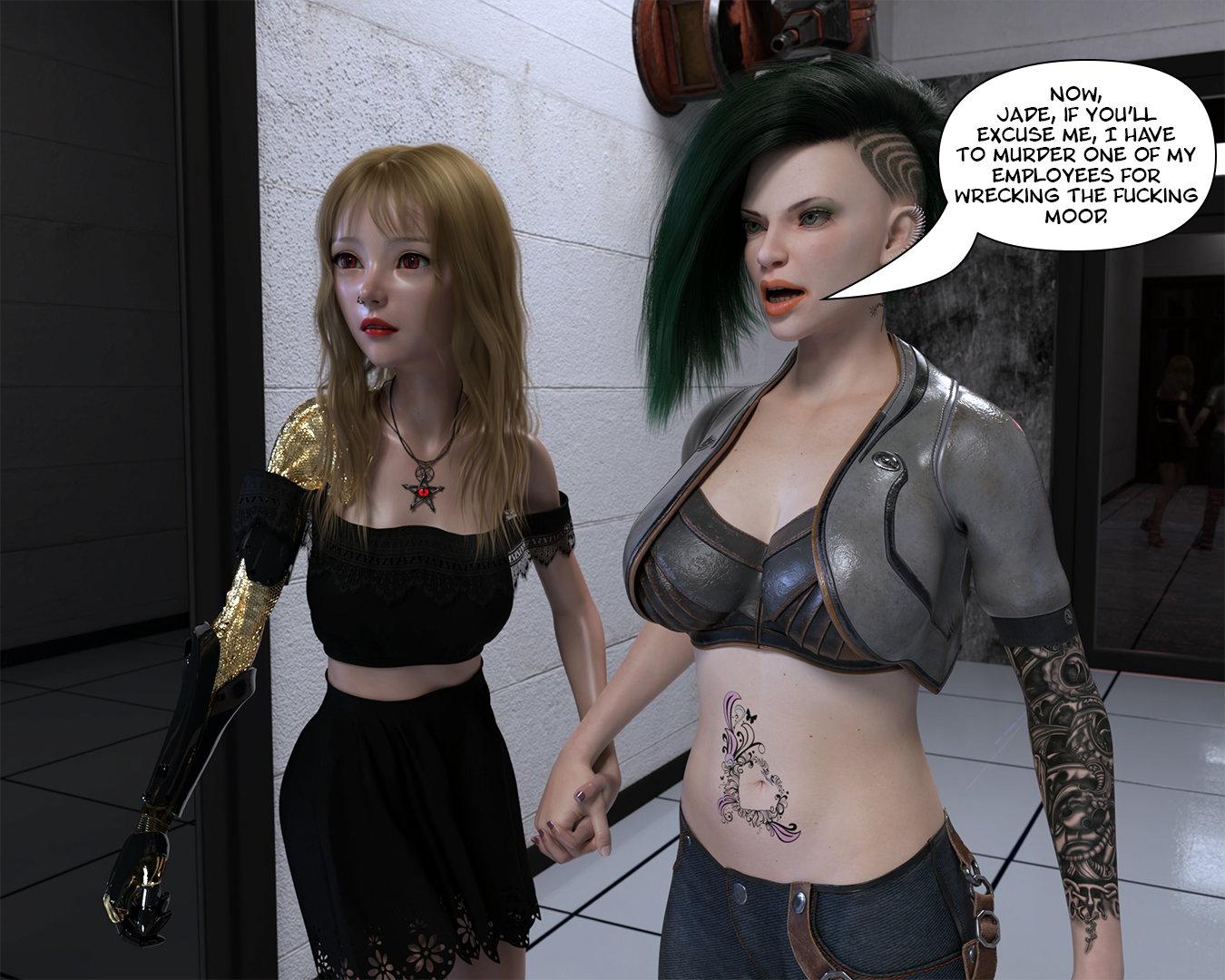 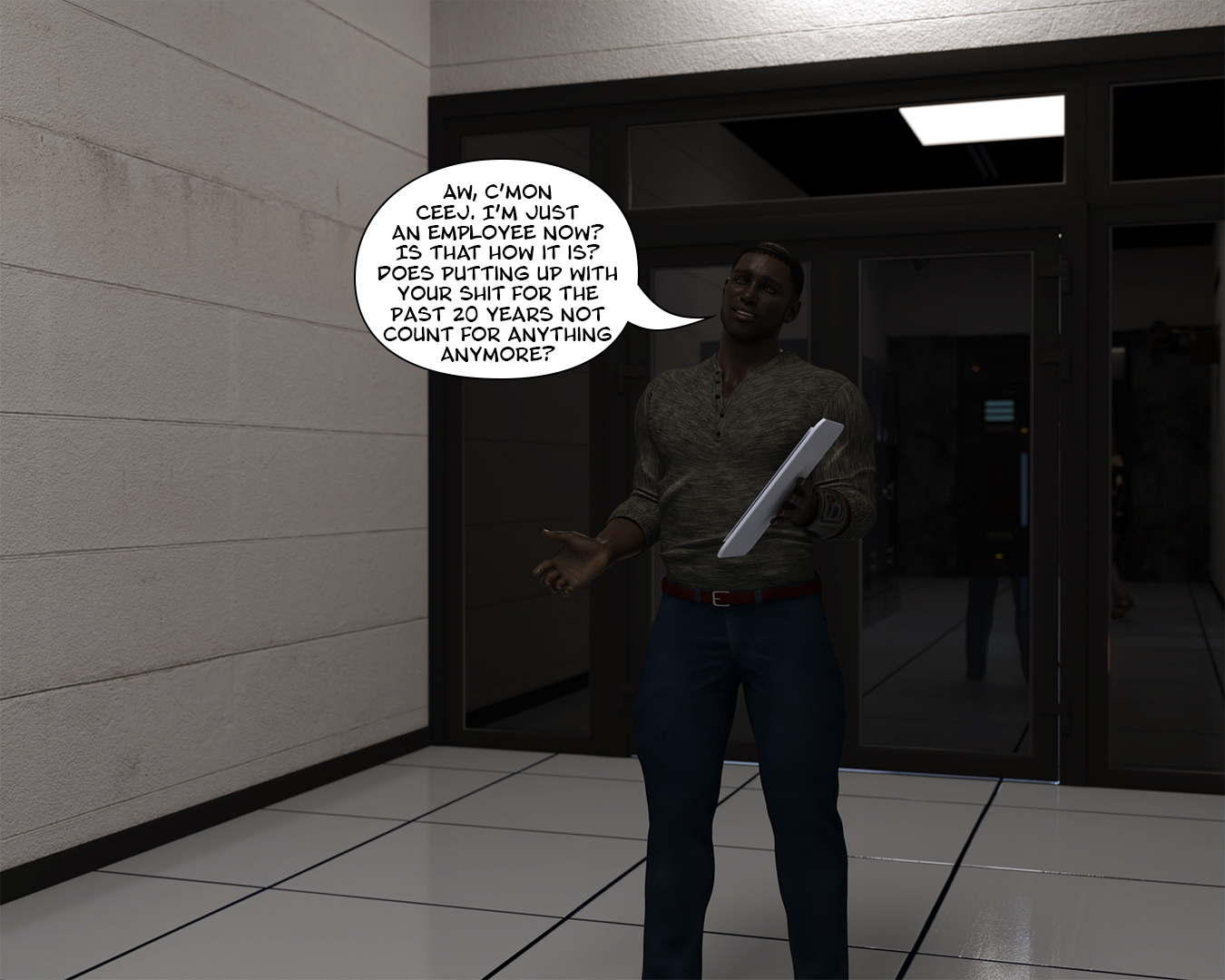 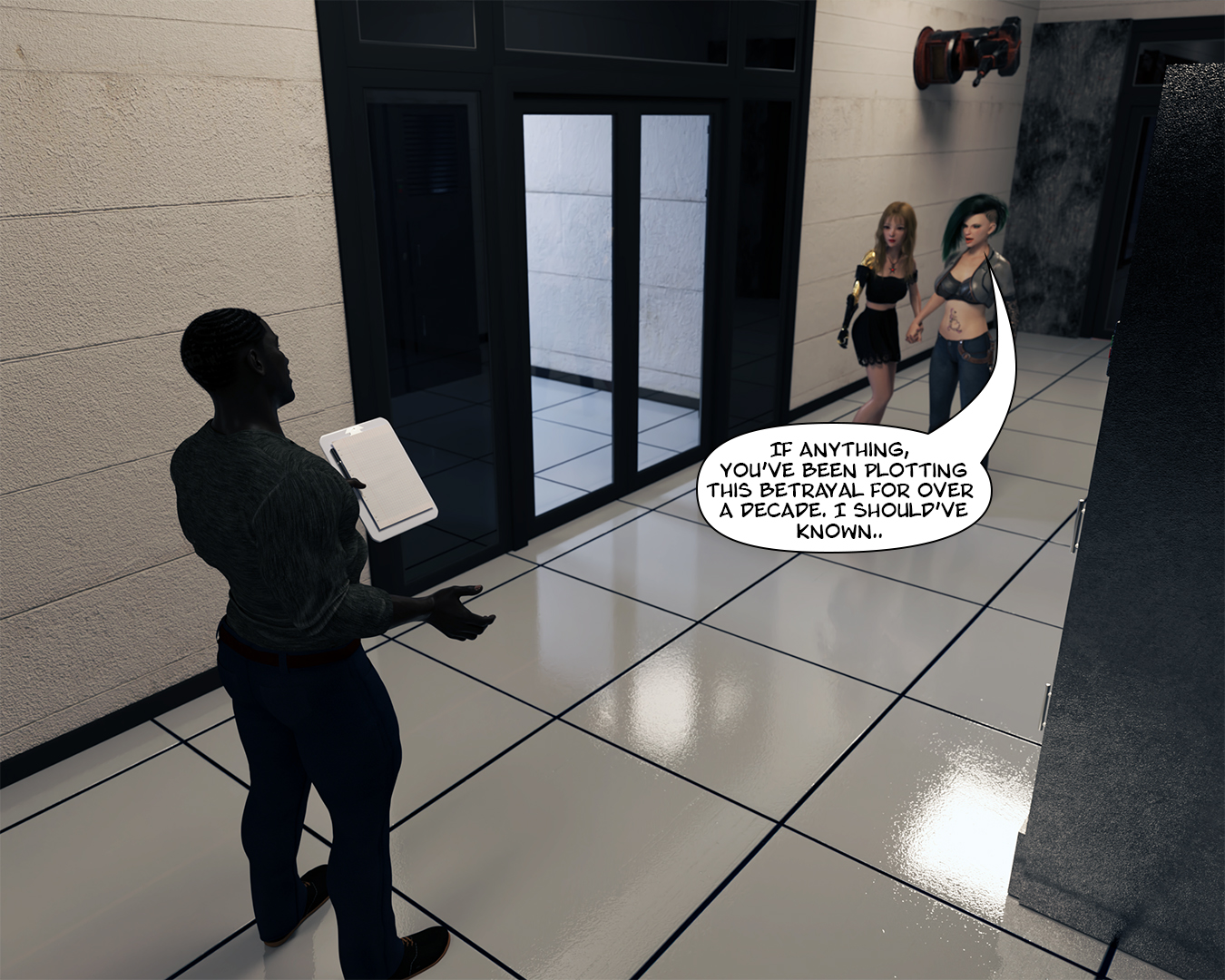 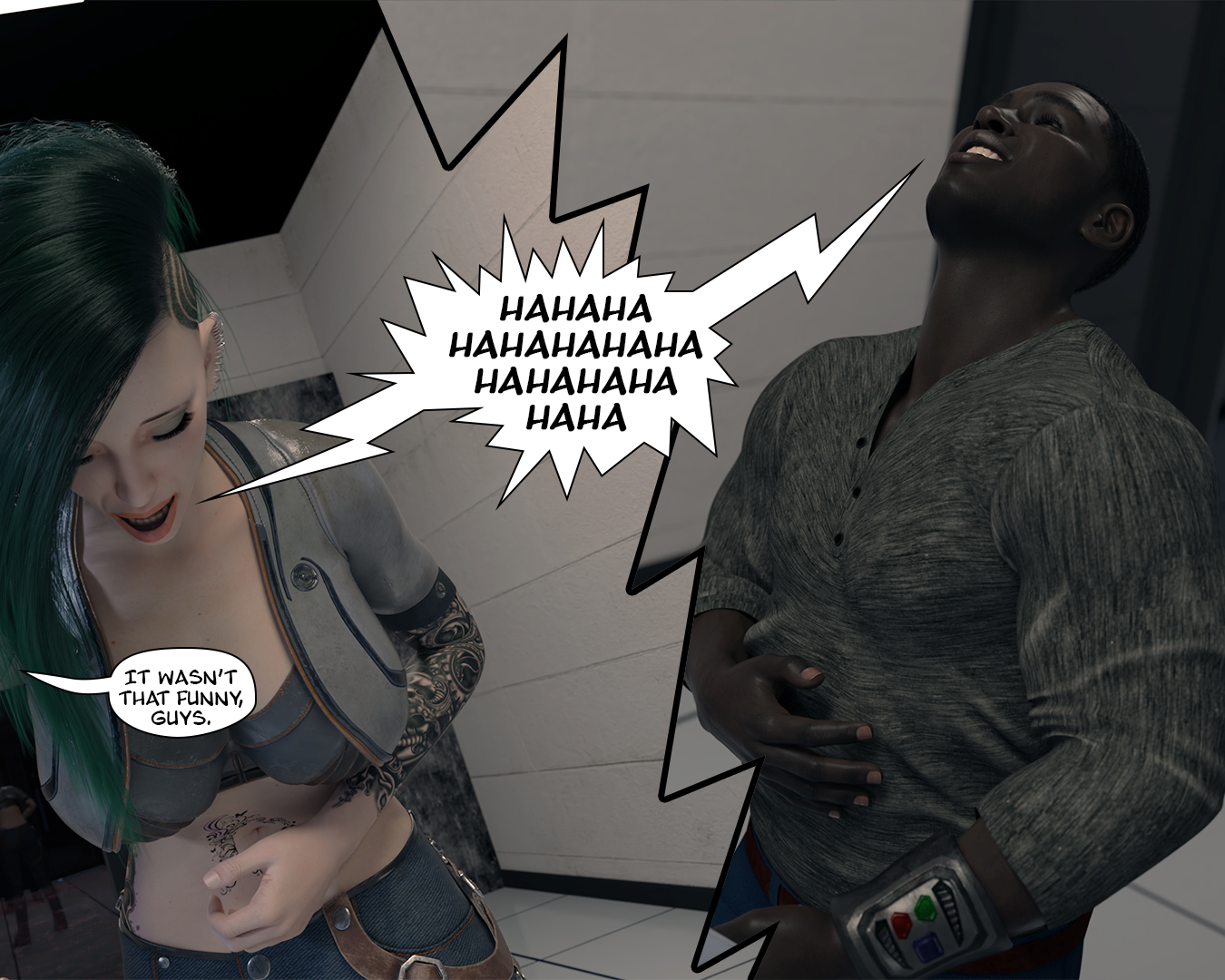 I'll admit, there's not a ton going on here, but it's introducing a new named character, and I like to give them some screen time when I introduce people.

I doubt Aaron will be a major character going forward, but I also said that about Thea.