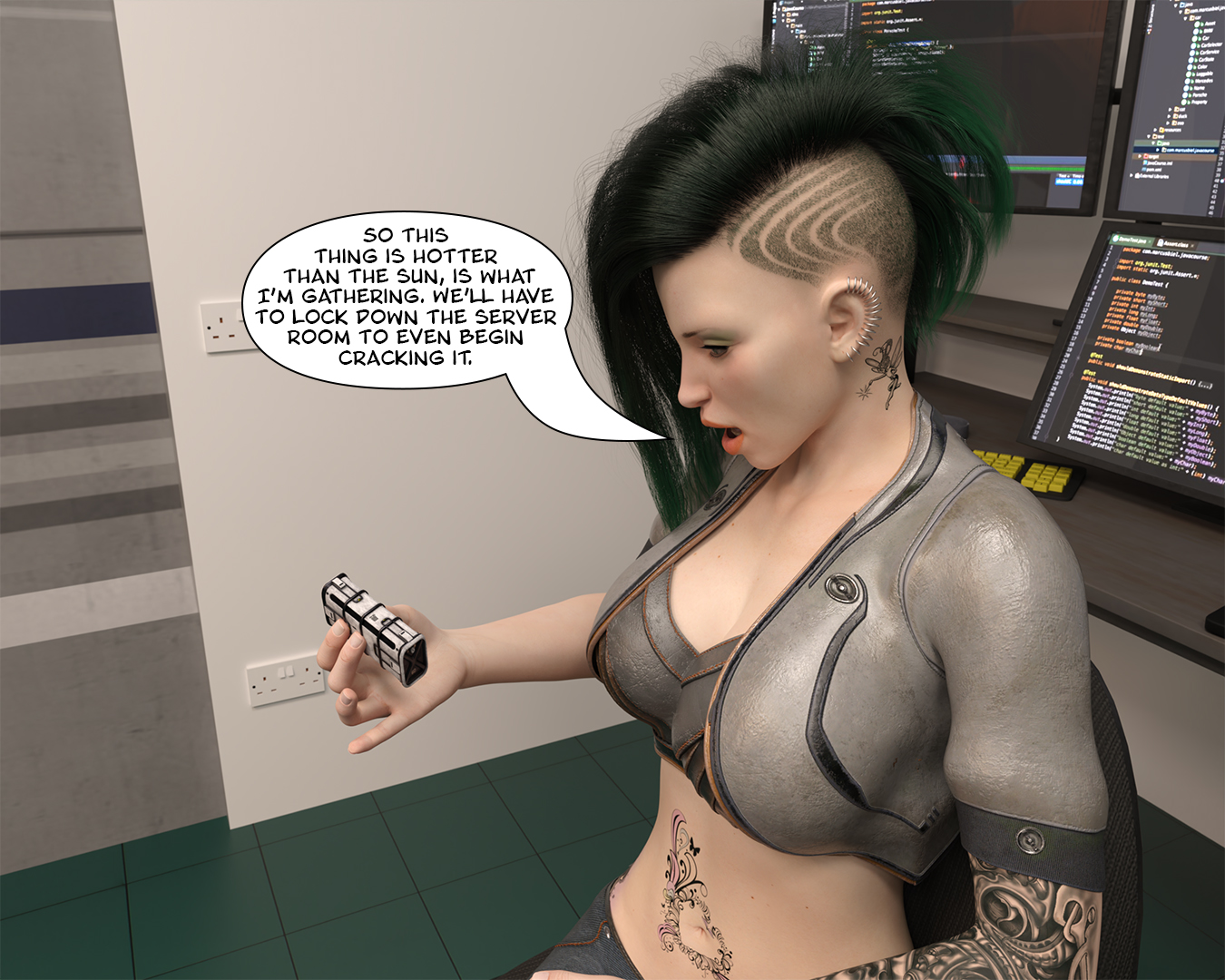 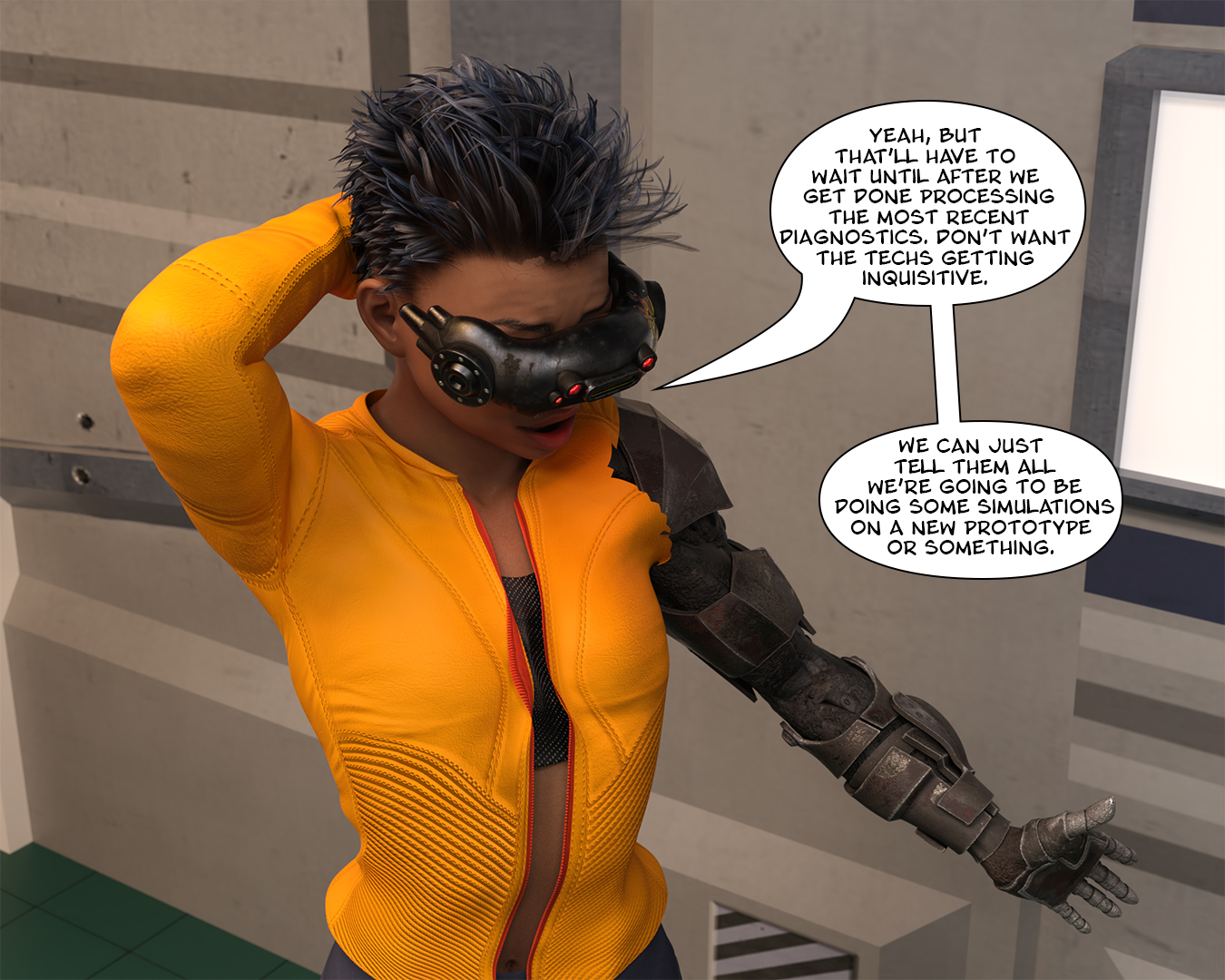 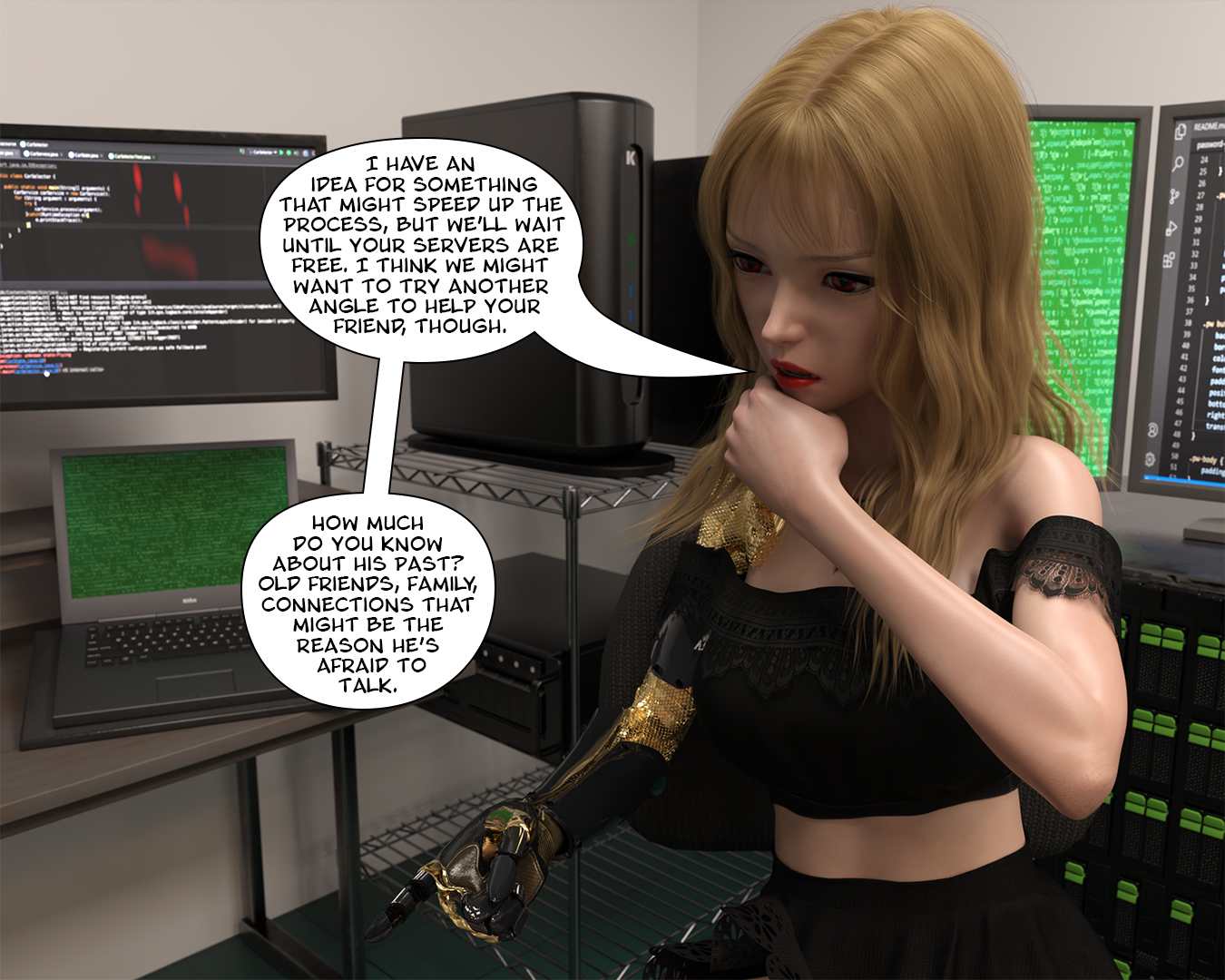 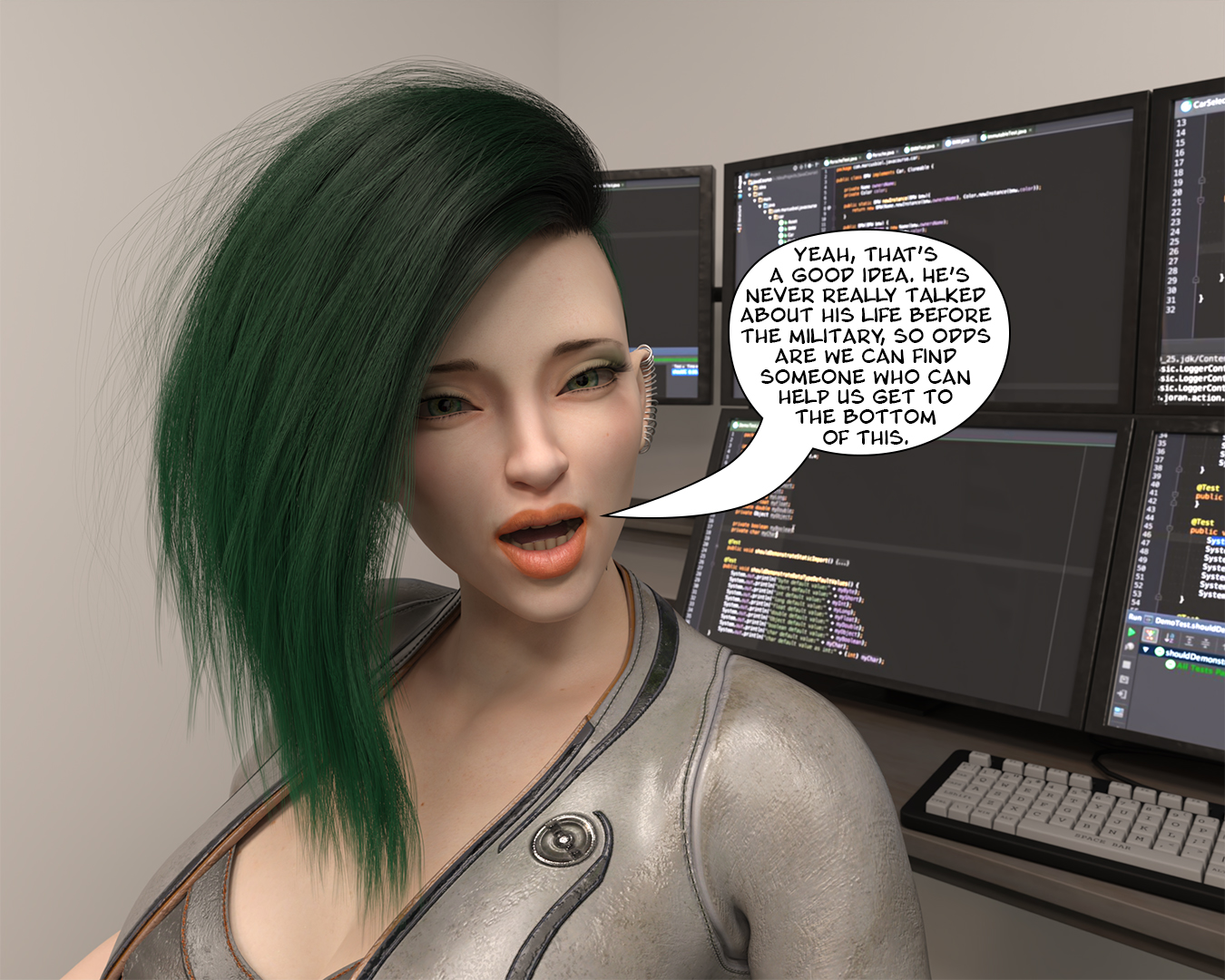 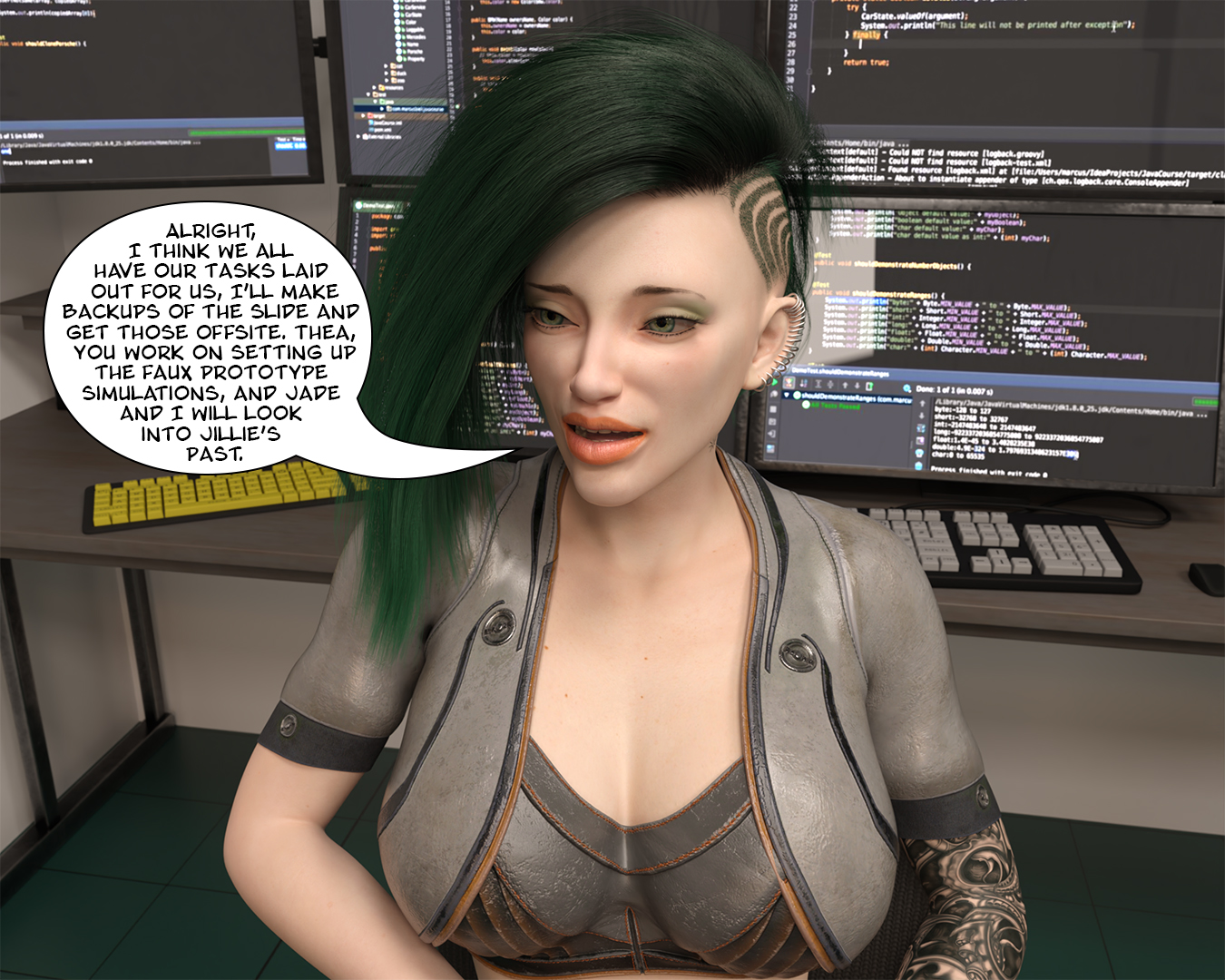 Let's get down to business!

So we have two angles of investigation going on now. The slow, methodical practice of breaking high-level encryption, and the intrigue of delving into a mysterious character's past...which one should we focus on next?

Gonna be a slow next couple of weeks as things get back into full production, but we should be able to hit at least some kind of updates every week in January. I really want to do some behind-the-scenes work on the way I make the comic as we get into the second year of the comic, so at some point I plan on changing the look of the comic panels, and maybe redoing some website stuff.